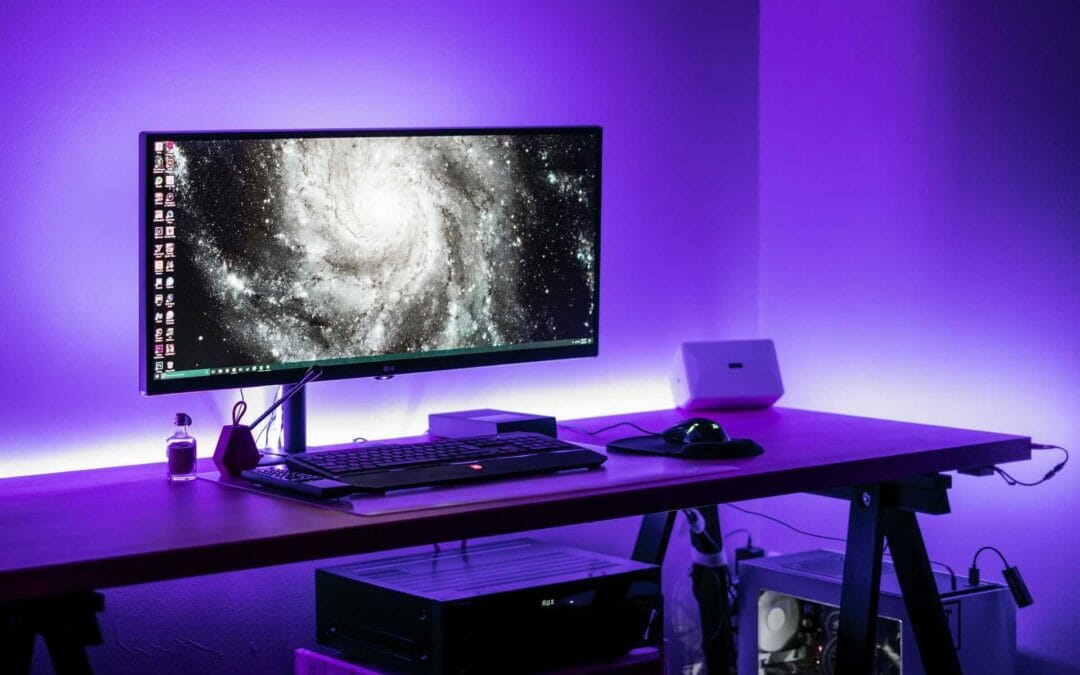 The PC has played an increasingly important role in our daily lives over the past two years, and these changes are likely to persist.

Recently, no one would have guessed that an eight-year-old would be an expert in Teams and OneNote or that a 60+-year-old mother would have converted to Instacart. Yet, individuals and institutions have adopted certain novel practices in reevaluating their objectives.

According to Data Forge Professionals, now, a new hybrid infrastructure spans work, school, and life, giving people more options for how they spend their time. The computer serves as the nerve center.

With this, a new era of PC use has begun, marked by a steady rise in the total amount of time spent & the average number of computers in each home.

Three long-term developments stand out as possible explanations for the structural change in PC demand and usage:

We are going to take a look into the factors which change the demands & usages of PC:

The pandemic acted as a catalyst to speed up the development of the tools and systems that enable remote work and education.

Many workers who have had remote work options are eager to keep using them. Likewise, most teachers are optimistic that online education will remain an important part of the future of education.

We see these similar patterns reflected in how consumers are using Windows. Windows has witnessed a 6x rise in individuals utilizing communication and collaboration tools such as Microsoft Teams, Slack, and Zoom in the last two years.

When you consider that many blockbuster movies are now released in cinemas and online streaming on the same day, you can see how much has changed in how the material is made, disseminated, and consumed.

Seventy percent more individuals are using Windows to watch videos on Hulu, Netflix, and YouTube. Comparatively, gaming time on Windows PCs has increased by more than 40% since the outbreak began.

A larger percentage of the population spends time playing video games than watching television. In this era of on-demand everything, individuals increasingly turn to their personal computers to decide when, when, and how they consume media.

The convenience of online delivery, as well as virtual appointment keeping and workouts, have altered traditional methods of completing a wide range of once-required activities, from grocery shopping to visiting the doctor to eating.

Compared to just two years earlier, telemedicine’s popularity tripled, while the number of consumers looking to Buy Online and Pick Up in Store increased by over 500%.

People using Windows PCs to shop are twice as likely to do so and spend 40 percent more time doing so.

People don’t appear ready to give up the ease of doing everything online, even if we’ve been doing some of our regular errands in person again.

We saw the strongest expansion in the PC industry in over a decade. According to Canalys, worldwide shipments of personal computers topped 340 million in 2021, a 27% increase over 2019.

Windows now power over 1.4 billion monthly active devices, and overall time spent on Windows is up 10% from pre-pandemic levels.

According to a conducted customer insights research by Microsoft, it was found that the percentage of consumers who intend to use a PC for creative, gaming, or professional purposes increased by nearly 50% this quarter, giving Windows a significant boost.

It’s encouraging to see people from all walks of life—work, education, and the home—realizing that everyone may profit from having access to a personal computer.

For the release of Windows 11, we rallied the whole silicon, OEM, retail, and partner communities to guarantee that as many consumers as possible who desired a new PC around the holidays were able to buy one and that commercial and educational institutions could also place orders.

The above-mentioned factors are a brief indication of the demand in the PC market change and its always going to increase.

By powering PCs with the new Windows 11, we also will be needed to take care of our PCs.

Don’t hesitate to get in touch with us if you need to upgrade the OS for your PC. We provide comprehensive PC repair services to get your computer back in working condition.